Grindrod Shipping is pleased to announce the promotion of Kerry Freeman to the rank of Master Mariner on the 15th August 2018. The Chief Executive Officer Mr. Martyn Wade presented Kerry with her Master’s epaulettes at a luncheon held in the Grindrod Shipping Boardroom (Durban).

Kerry joined Grindrod Shipping fifteen years ago as a Cadet and has risen through the ranks of the tanker fleet. She is one of twenty-three women currently serving at sea on our tanker and drybulk fleet. Martyn Wade remarked that it was fitting that she be presented with her epaulettes during South Africa’s Women’s Month.

Kerry, in turn, thanked all those who had been involved in mentoring and providing guidance over the last 15 years. She is looking forward to taking her first command which is anticipated to be the MT KOWIE later in the year. 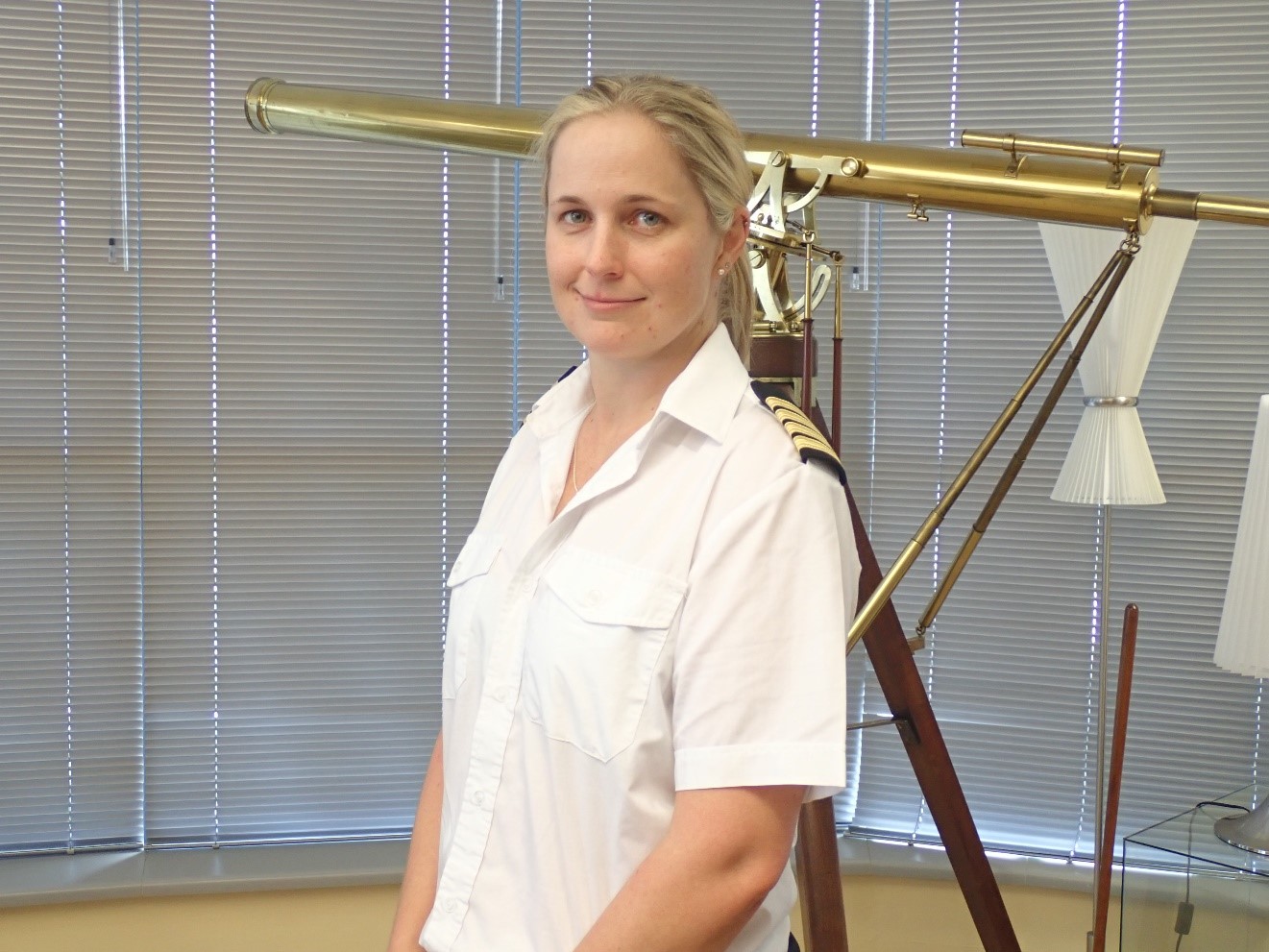